On May 15-16, 2009, Tom Yamarone, James "Bobo" Fay, and Paul Graves hosted the Yakima Bigfoot Round-Up, in tribute to Bob Gimlin and the Patterson/Gimlin Film of 1967. The Round-Up was held at Running Springs Ranch, owned by Gary and Mary Lukehart.

A digital examination of the P/G Film.

Preview of the Olympic Project

An overview of Sasquatch/Bigfoot evidence in historical records.

The discovery of the Sasquatch.

Evidence of Bigfoot in Native Culture.

The P/G Film re-examined from the ground up. 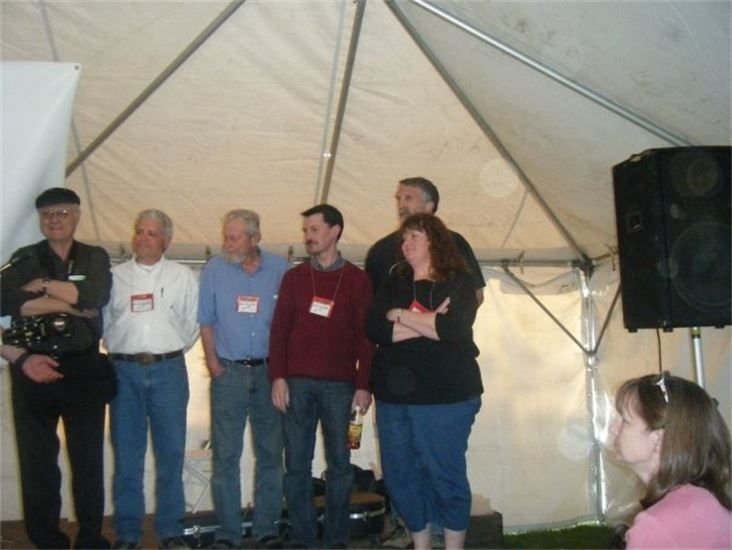 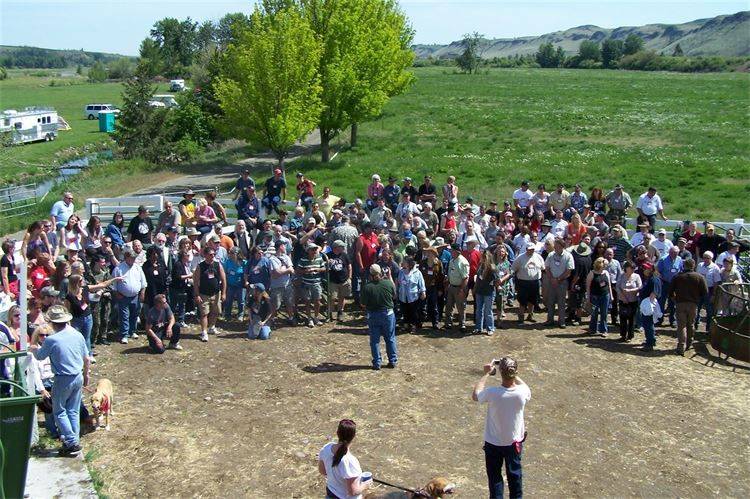 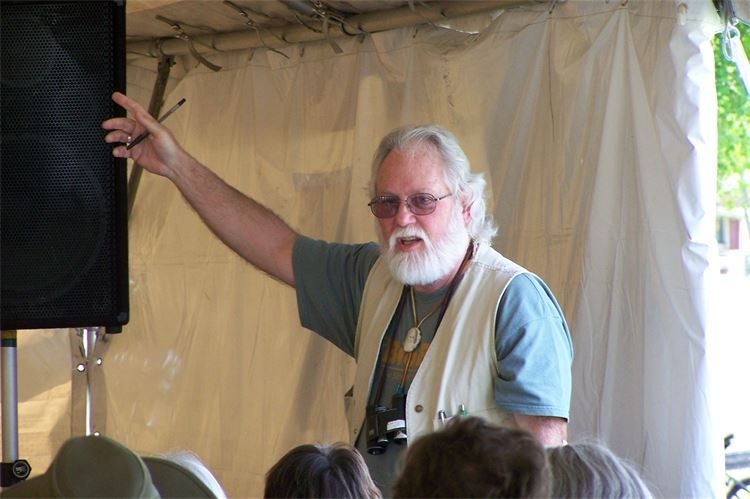 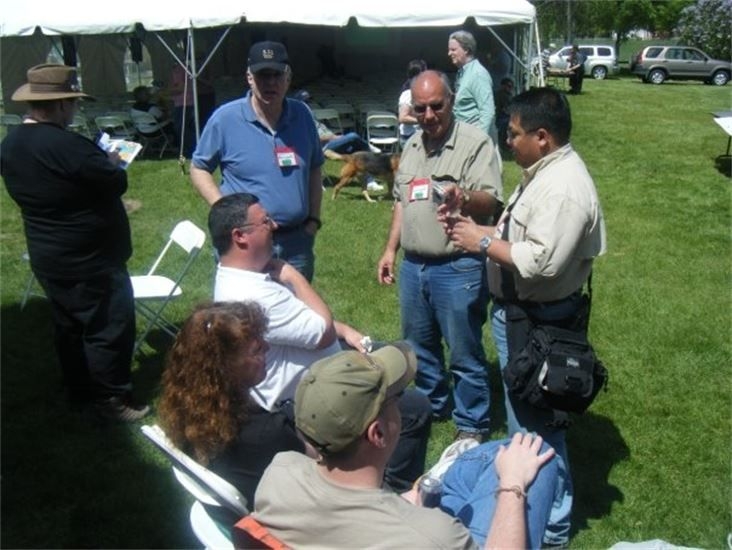